Winter Parking Limitation - Communities of Bridgetown and Cornwallis Park- 18-Nov-22 -- 15-Apr-22, 11:00 pm to 8:00 am. No parking on highway or street in Bridgetown or on South Broadway Ave in Cornwallis Park
Our Planning & Protective Services Staff have moved to the County Office at 752 St. George Street, Annapolis Royal. Please call 902 532-2331 or locally 902 825-2005 to be re-directed to the appropriate staff person or use our staff directory. 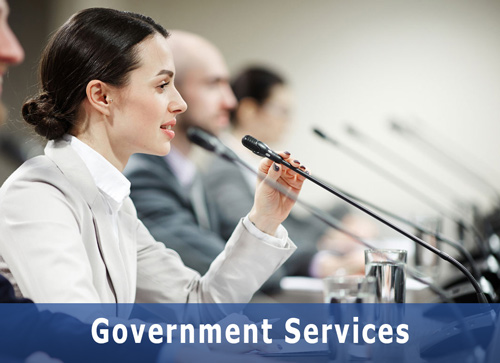 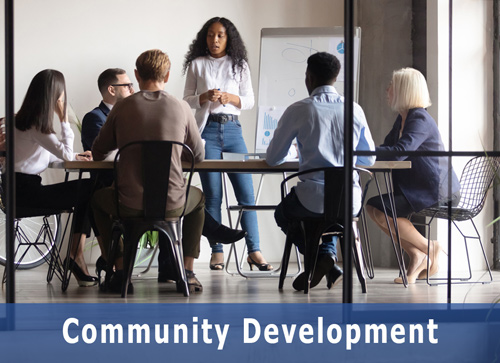 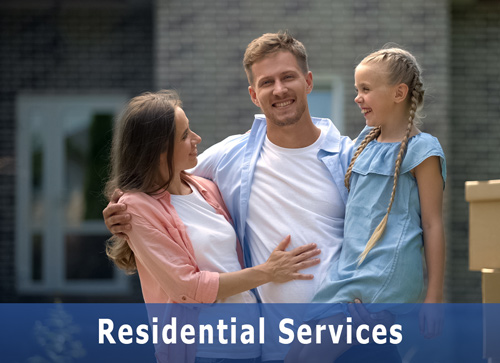 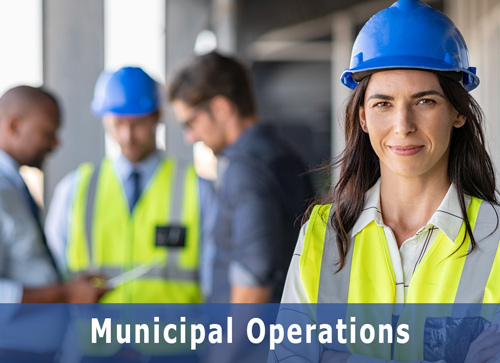 
The Annapolis Basin was formed following the general rise in sea levels after the last ice age. The
North and South Mountains frame the basin of the Annapolis River, which exits swiftly through the narrow
Digby Gut to the Bay of Fundy. The bedrock geology of the North Mountain is basalt, while the South
Mountain is generally granite. Once very likely majestic, the "mountains" were ground down over the
ages by ice sheets and erosion, leaving the postcard vistas you may see today while paddling its shores.
Before the arrival of the first European explorers, the Annapolis River and Basin served as an
important resource to the Mi'kmaw community for millennia. They occupied many sites around the Basin,
hunting porpoise, harvesting shellfish, eels, fish and game. The Mi'kmaq called the river Teoôpsig
(flowing out between rocks).The French called it the Rivière Dauphin.

The advantages of the Basin's large natural harbour was noted by the French, who arrived in
1605 and promptly established the Habitation on the north shore at Port Royale. The early Acadian
settlers built an impressive and unique series of dykes along the natural marshes to hold back the high
tides, and established an extensive agricultural economy. After 400 years, many of those dykes still
remain, maintained by local farmers who continue to farm the reclaimed land.

Through the 1600's, the intrigues of European and New World politics created much strife in the
Annapolis Basin area, which was contested in turn by British and French forces, their First Nations allies,
and American privateers. In 1710, Port Royal fell a last time to the British and was renamed Annapolis
Royal, in honour of Queen Anne.

For the paddler, the Annapolis Basin offers a large expanse of navigable water, relatively
protected from the high winds and waves of the Bay of Fundy, but nonetheless still affected by them. The
Basin's extreme tides and strong currents can be a challenge in many sections, and common sense with
respect to weather and tide conditions must be considered. Particular caution must be taken with the
current at the Tidal Power Station in Annapolis Royal (see Route 19, Map 10), and with the current, tide
and wind at Digby Gut (the tide flows through the Gut at approximately 6 knots), the north channel at Goat
Island and the south channel at Bear Island.

Tenting is available at commercial campgrounds where noted on the map. There is an informal
tent site on Goat Island, at the beach on the north end of the island. Public washrooms are available in
Annapolis Royal at Fort Anne, Kings Theatre, and the Tidal Power Station. Washrooms and showers are
available in Digby at the Heritage Centre, just up the street from the marina. Food and refreshments can
be found near Entry/Exit points at various businesses in Annapolis Royal, Digby and Cornwallis Park.

Click here for a map and more details about this route.

New Posts To This Site