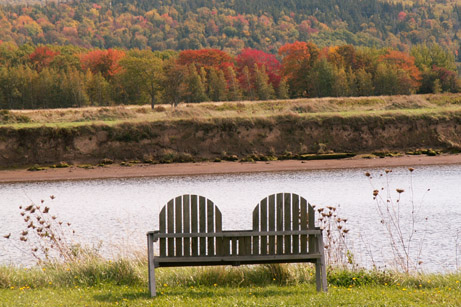 Hebb’s Landing Park & Boat Launch has been in the public domain since 1975.

In May 2002, the Bridgetown Community Recreational Association approached the Municipality about taking ownership of Hebb’s Landing since the park was located within Annapolis County’s boundaries. A Warranty Deed was signed on November 18, 2003, and Hebb’s Landing was added to the Municipality’s growing list of parks, trails and open spaces.

The Municipality officially opened Hebb’s Landing on June 11, 2005 and hosted a Tribute to the Annapolis River on the occasion of the 400th Anniversary of Port Royal. At 150 km in length, the Annapolis River is the longest river in the Annapolis Valley, and it has influenced the human settlement patterns of the Annapolis County region. As one of the original waterways, it was used for trading and commerce, and many small communities, villages and towns (Middleton, Bridgetown and Annapolis Royal) emerged throughout its grand history. 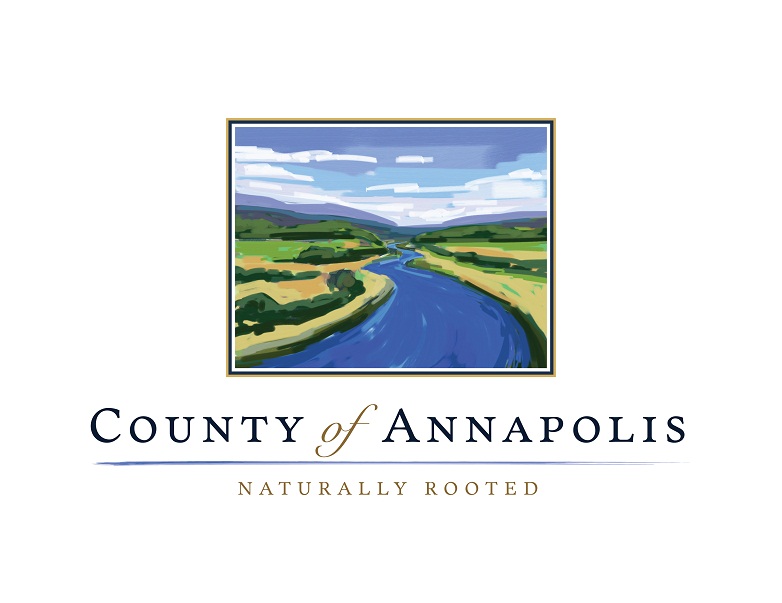 Since the transfer, the Municipality of the County of Annapolis has made improvements and will continue to do so in the future as we are committed to acquiring land to ensure public access to waterways now and into the future.

Hebb’s Landing, although small, is highly visible. The park and boat launch will provide residents and visitors alike an opportunity to enjoy a water view, have a picnic, launch a watercraft, or just have a short respite during a long drive.

We invite you to visit this small gem and relax along the banks of the Annapolis River. Close your eyes and let your cares float away.