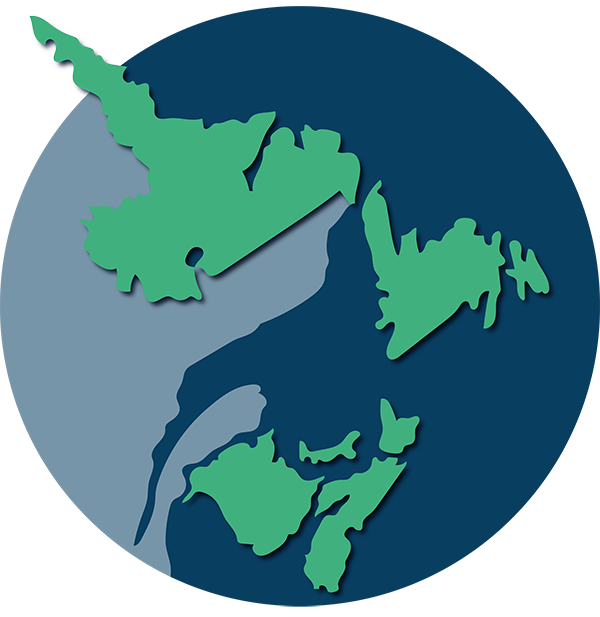 The Government of Canada has issued an official travel advisory asking Canadians to avoid non-essential travel outside Canada until further notice.

Travel within Nova Scotia, New Brunswick, Prince Edward Island and Newfoundland and Labrador is permitted without the requirement to self-isolate for Atlantic Canadian residents. If you live in an Atlantic Canadian province, you need to show proof of residency when you enter Nova Scotia.

When Atlantic Canadians arrive in Nova Scotia, every adult needs to provide government-issued identification (like a Driver's Licence or Health Card) or a utility bill or bank statement that shows their permanent home address. A self-declaration form isn't required to enter Nova Scotia.

Travelling into Nova Scotia from outside Atlantic Canada

Self-isolation means you go directly to your destination and stay there for 14 days, or for the duration of your stay if it’s less than 14 days. Don’t take a bus or taxi. Don’t have visitors. Make plans to have groceries and other supplies delivered.

Every adult (18 or older) from outside Atlantic Canada needs to complete a Self-declaration Form - Tracking Travellers to Nova Scotia (PDF) before they travel to the province, unless they are exempt from self-isolation or have an exception from the Government of Nova Scotia.

You need to send a completed Self-declaration Form to border@novascotia.ca and keep a copy for your records. When you arrive in Nova Scotia you need show that you submitted the form (copy of completed form or confirmation email you receive after submitting the form) to border officials. You also need to provide government-issued identification (for example, Driver's Licence or Health Card) or a utility bill or bank statement that shows your permanent home address.

A paper copy of the Self-declaration Form is also available at entry points to Nova Scotia for people who don't have access to the form online.

Once you’re in the province, a Government of Nova Scotia official will call you each day of your isolation period. If you don’t respond to the calls, police will visit the address you provided for self-isolation or self-quarantine in Nova Scotia to confirm compliance (this happens after you don’t answer 3 calls in one day).

People from outside the Atlantic Canada also need to follow public health directives while they're in Nova Scotia.

If you travel outside Atlantic Canada you must self-isolate for 14 days from the day you get back to Nova Scotia, even if you don't have symptoms, unless they are exempt from self-isolation or have an exception from the Government of Nova Scotia.